With a rich and long-standing history in the Canadian dairy industry, the Holstein Association of Canada began in 1884. The Association was incorporated nationally in 1901 and remains the only organization authorized to register Holstein cattle in Canada.

As a non-profit organization, Holstein Canada exists to help improve the breed of Holstein cattle across Canada. Our Association is seen as a leader in dairy genetics domestically and around the world. With more than 10,500 members, we maintain the Holstein Herdbook under the Federal Animal Pedigree Act and provide many services to our members. This helps to assist them in evaluating, selecting, and improving their herds through genetic improvement programs that help to enhance the profitability for dairy producers in Canada.

A healthy Canadian dairy industry for all 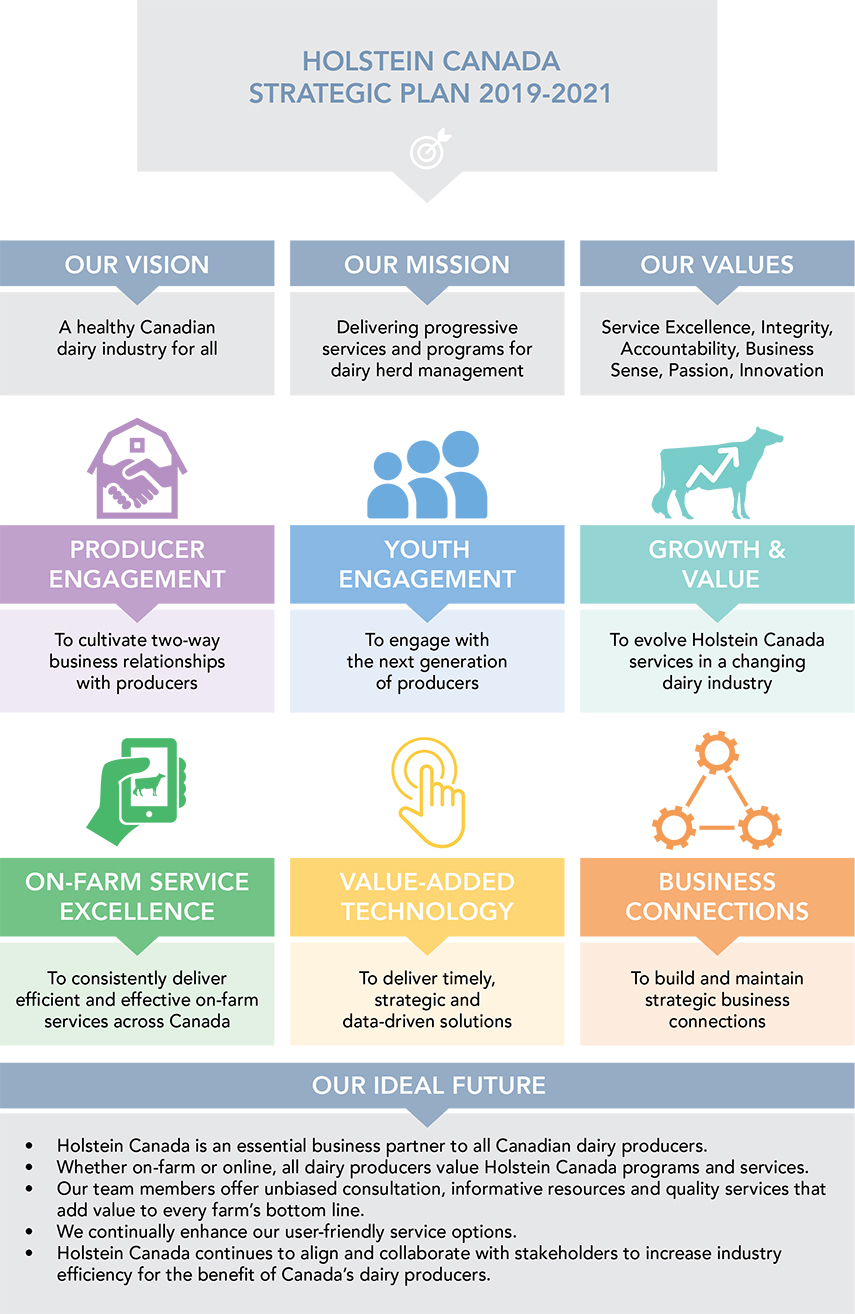 Use a comma to search on multiple criteria: